Shanduka, together with Glencore, acquired a controlling interest in Umcebo Mining as a project in 2010 in a continuation of the coal sector partnership between the two entities. The Wonderfontein Colliery was successfully commissioned as a fully operational open cast mine, together with a wash plant in October 2014. The Wonderfontein Colliery operation has been highly successful due to the quality of the coal reserve and ability of the wash plant to produce various products for Eskom, domestic and export markets. 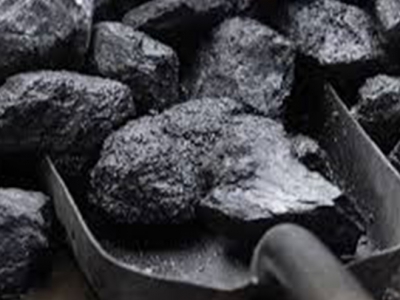